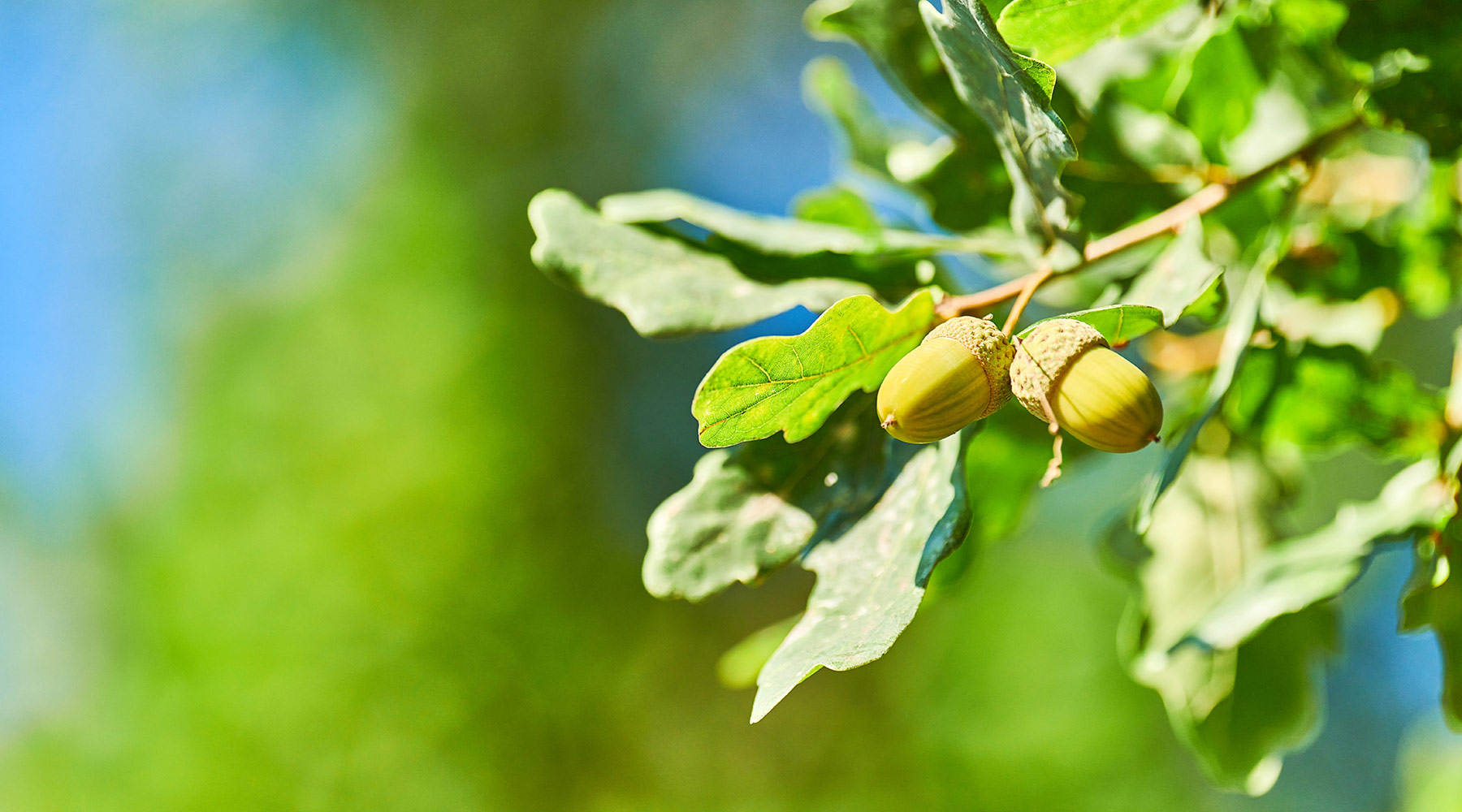 Rincon Tribal Council Members are democratically elected by a majority vote of Tribal members. Not only do they serve as the executive, legislative, and judicial branches of the government, but they possess the legal authority and responsibility to protect and promote the welfare of the Tribal members and jurisdiction over the reservation. The Tribal Council also serves as board of directors for Tribal enterprises, including Harrah’s Resort SoCal.