Attorney General Walsh began her career in Indian law clerking for the Colville Tribal Court.  She went on to serve more than 5 years as a staff attorney at the Native American Program of Oregon Legal Services before entering private practice as Of Counsel to Hobbs, Strauss, Dean and Walker LLP and as a solo practitioner.  Attorney General Walsh is a graduate of University of California, Los Angeles.  She received her law degree from University of California, Hastings College of the Law. 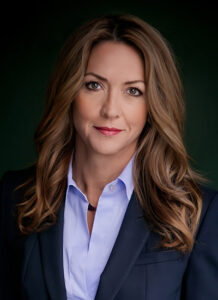 Office of the Attorney General